James Hoey, Specialist Orthodontist, Lucan and Niall Mc Guinness (Consultant Orthodontist,  Edinburgh) are planning to cycle from Paris to Geneva to Nice and then to Carcassonne (France) in September 2017. Are there any members out there who would like to join our group? If you do please contact James Hoey on (01) 628 0985. You need to be planning now for 2017 to be fit and ready in time.

The annual ‘Welcome Home’ cycle raises money to support Fr Peter McVerry in his work with young homeless people in Dublin. On 18th September 2011 a team of intrepid cyclists represented the OSI on this annual fundraising cycle from Dublin to Wexford and raised €1352 for this very worthy cause 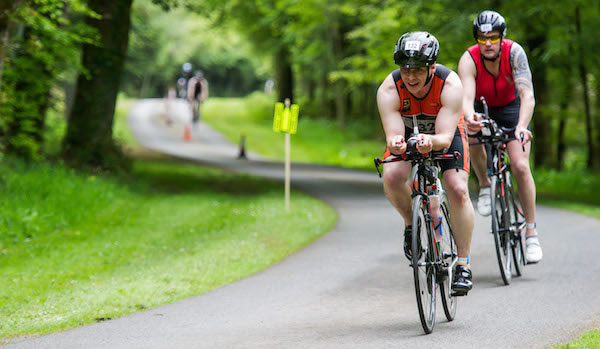 OSI Members Kieran Daly and Ronan Perry competed in the 2015 Ironman Austria, completing a 3.86km swim, a 180.25km cycle and a 42.2km marathon, raced in that order and without a break 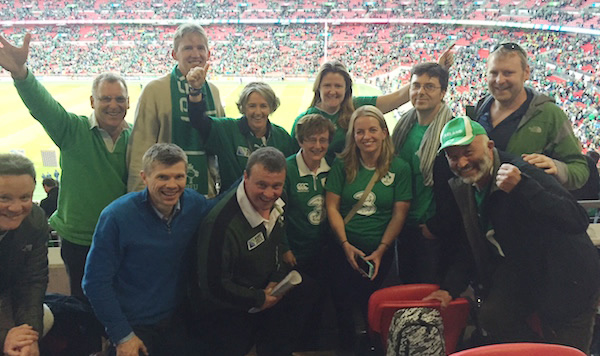 Counted among the record breaking 89,267 supporters, OSI delegates who were attending the 8th International Congress in London took the opportunity to support Ireland during the 2015 Rugby World Cup. Ireland 44 – 10 Romania, Wembley Stadium, London