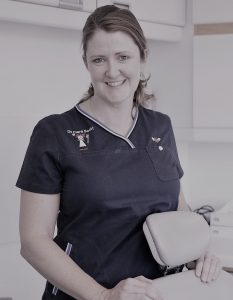 BDS MFD RCSI  MDentCh TCD MOrth RCSEd FFD RCSI MSc RCSI FDS RCSEd Member EBO
Ciara Scott graduated from the University of Bristol in 1996 with Distinction in Child Dental Health. She completed a number of training roles in orthodontics, paediatric dentistry oral and maxillofacial surgery and general practice before completing her Membership of RCSI and commencing Specialist Training in Orthodontics in Ireland. She was awarded her Fellowship by the Faculty of Dentistry, RCSI in 2005. Ciara holds Masters degrees from both Trinity College Dublin and the RCSI Institute of Leadership. Ciara practices in the Blackrock Clinic and with the HSE. She became the first Irish Orthodontist to be awarded Membership of the European Board of Orthodontists in 2016. In addition to her clinical practice, Ciara is a Clinical Supervisor at the Dublin Dental Hospital, an Examiner with RCSI and has been Honorary Editor of the Journal of the Irish Dental Association since 2018. 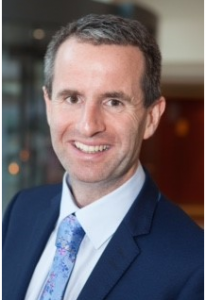 B.Dent. Sc, MFDS RCSI, M.Dent.Ch TCD, M’Orth RCS (Edin), MSc Lingual Orthodontics MHH
Ronan Perry graduated with honours from the Dental School at Trinity College Dublin in 1998 and worked as a primary care dentist in Dublin before moving to the UK, to work in one of the UK’s leading teaching hospitals. In 2000, he was awarded the Membership of the Faculty of Dentistry from the RCSI and then completed a three-year, full time Masters in the Specialty of Orthodontics in 2005. In addition, he was awarded a Masters in Orthodontics from the Royal College of Surgeons in Edinburgh in 2005. In 2014, he obtained an MSc in Lingual Orthodontics at the University of Hannover Medical School in Germany.
Ronan maintains private practices in both Dublin and Kildare. In his free time, he enjoys keeping fit and is a keen triathlete. 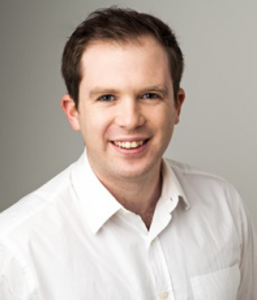 BDS (Hons), MFD, DClinDent, MOrth
Paul Murphy completed his dental degree in Cork and graduated with honours in 2005. He received first place in his class for clinical orthodontics in his final BDS exam. Following graduation, Paul worked in general practice in the UK followed by an SHO surgical post in Cork. He completed his MFD exam in the Royal College of Surgeons in Dublin. He then embarked on his postgraduate orthodontic training in Cork. He completed his doctorate with honours, and attained the M.Orth from Edinburgh.
Paul works in private practice in Dublin and Greystones, Co. Wicklow. He lives in Greystones with his wife and three young children. 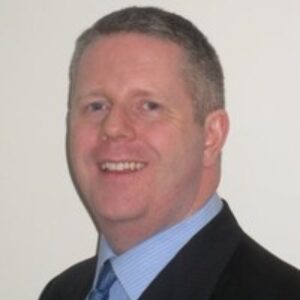 BA  BDentSc(Hons) MFDS RCSI MScD(Dist) MOrth RCSEd
Claire Higgins graduated with honours from Dublin Dental School, Trinity College in 1998 and went on to work in general dental practice in England whilst studying on the General Professional Training Programme, University of Cambridge in 2000 and also completing her MFDS from the Royal College of Surgeons, Ireland in 2001. Claire then commenced posts as Senior House Officer and then Registrar in Paediatric Dentistry in Our Lady's Children's Hospital in Dublin. Claire went on to work as a General Dental Practitioner in the HSE before embarking on a 3 year full-time Specialist Training Programme in the University of Wales, Cardiff where she gained a Masters in Orthodontics with distinction. Claire also gained her MOrth in the Royal College of Surgeons, Edinburgh at this time. Claire is a Specialist Orthodontist and as such is registered as both a General Dental Practitioner and Specialist Orthodontist on the Registers of the Dental Council of Ireland. Claire has several publications in leading orthodontic journals and has given presentations on her research at international orthodontic congresses.
Claire lives in Dublin with her husband, James, and their four young children. Claire enjoys running and escaping to the gym in what little spare time she has. 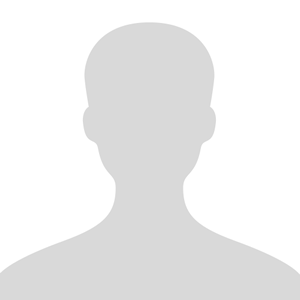 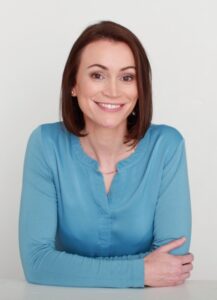 BDS MFDS MSc MOrth RCSEd
Christine Smith works in private practice at Navan, Co. Meath and Dundrum, Dublin 16. She completed her dental studies at Cardiff University and graduated with Honours in 2007. Following this, she worked in general practice and hospitals in Wales, Dublin and Australia. During this time, she was awarded a Membership in Dental Surgery at the Royal College of Surgeons of Edinburgh and decided to specialise in the field of Orthodontics. Christine completed a 3 year full time training course in Orthodontics based in London at Guy’s and St Thomas’ Hospital and Kingston Hospital in Surrey.  In 2015, she qualified as a specialist orthodontist, gaining a Masters in Orthodontics from Kings College London and a Membership in Orthodontics from the Royal College of Surgeons of Edinburgh. She stayed in London to work in NHS specialist practice before returning to her home county of Meath. Christine has presented at a national and international level and is a member of the Orthodontic Society of Ireland, the British Orthodontic Association and the American Association of Orthodontics.
In her spare time, Christine enjoys keeping fit by cycling and playing tennis.  She also enjoys travelling and experiencing different cultures. 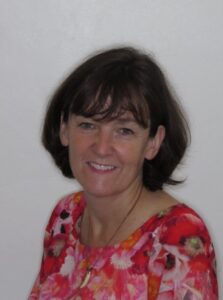 BDentSc(Hons), MFD(RCSI), DChDent, MOrth(RCSEd), FDSOrth(RCSEd)
Catherine Crocker graduated from Bristol Dental Hospital in 1992. She worked in general practice in Nottingham, and combined this with working in the Oral Surgery department in Birmingham Dental Hospital.  In 1996 she moved to Sydney, Australia where she spent 18 months working in private practice on George Street, and in the Oral Surgery department in Sydney Dental Hospital.  In 1998 she moved to Vietnam where she developed a dental service in the Hanoi Clinic of AEA International SOS.  Moving back to the UK in September 1999, she completed a Masters in Restorative Dentistry in Leeds Dental Institute, and also gained her MFDS from the Royal College of Surgeons, Edinburgh. Finally she decided that it was Orthodontics that was her calling, and gained a place on the 3 year full-time Specialist training programme in Dublin. She gained her MOrth in the Royal College of Surgeons in Edinburgh in 2004, and she was also awarded the Gold Medal from the Royal College that year.
Catherine has been working in the Orthodontic Department in Sligo for the past 15 years and although always has itchy feet for the travel, is kept busy with three children, sea swimming, sailing and now golf. 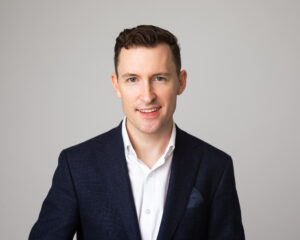 BDentSc(Hons), MFD(RCSI), DChDent, MOrth(RCSEd), FDSOrth(RCSEd).
Angus Burns graduated with an honours degree from the School of Dental Science, Trinity College in 2004. He then completed his Vocational Dental Training in Cavan, gaining experience in Paediatric Dentistry, before returning to Dublin to work in both the HSE Primary Care service and private dental practice. He completed his Membership examinations with the RCSI in 2006 and went on to work as a Senior House Officer in Oral and Maxillofacial Surgery in the UK before returning to the Dublin Dental Hospital to complete his 3-year Specialist Orthodontic training programme. He was awarded his Doctorial Degree in Orthodontics along with his Membership in Orthodontics from the RCS Edinburgh in 2013. He subsequently worked as a Specialist in the HSE before completing advanced training to hospital consultant level in the Royal Surrey Hospital, Guildford and Eastman Dental Hospital, London. His areas of interest include dental education and complex treatments requiring multidisciplinary care. He is a Senior Lecturer and Consultant in the Dublin Dental University Hospital, Trinity College and works in private practice in Carlow.
Angus lives in Dublin with his wife and two children. In his spare time he is a keen cyclist, DIY enthusiast and is actively involved with youth rugby in his local club.